Its about time you showed up

Hot, hot again with the wind still in the east and a little stronger - very pleasant to be out but it produced a ringing session with far fewer birds than of late with just 19 new caught.   There were some good things though (especially for a young British ringer just starting out in the world!) with two more Red-breasted Flycatchers, 4 Icterine Warblers and a Common Rosefinch part of the catch; other migrants included 2 Redstarts, 3 Garden Warblers, 2 Lesser Whitethroats, a Whitethroat and a Goldfinch but for the first time in ages, no Willow Warblers. 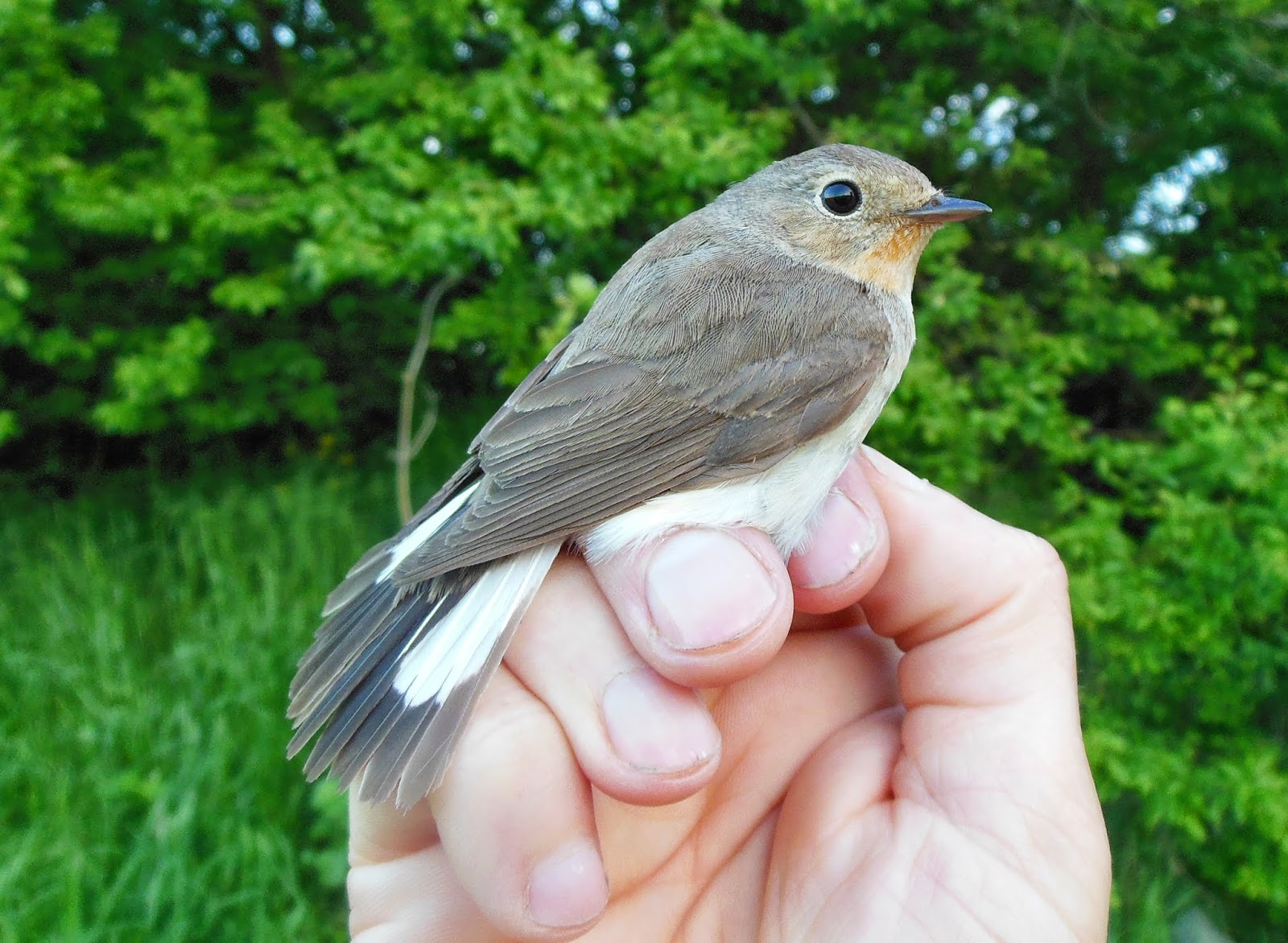 Red-breasted Flycatcher (with a red breast - just!)
It was also a day for returning birds from last year with 3 Whitethroats and 3 Icterine Warblers [re]appearing in the nets for the first time this year.   Also seen through the morning were 6 Common Crossbills, a smart rufous morph Cuckoo and a female Red-backed Shrike.﻿ 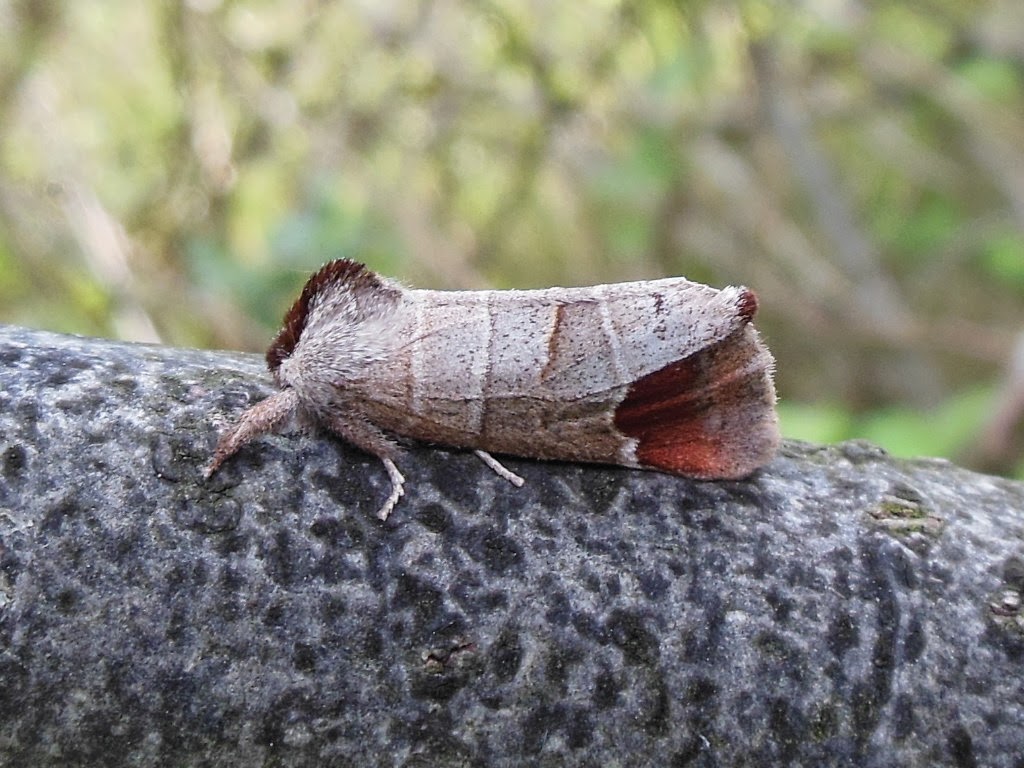